The rumored update with the code name “Apollo Plus” will bring VPN support to the mobile platform, which has been criticized for not bringing the must have feature to market since day one.

Windows has historically been the corporate OS of choice and as such the lack of VPN support in the initial release of Windows Phone 8 left many users baffled. More over IT departments around the corporate world were reluctant to roll out Windows 8 Phones 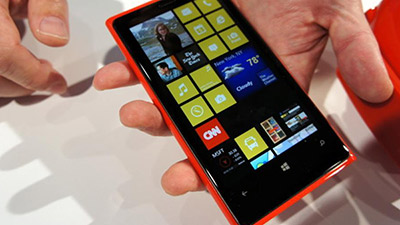 on the infrastructure. This is a bit ironic as Steve Ballmer ridiculed the iPhone for not initially supporting Exchange servers from the beginning. His claim was the iPhone had no place in a corporate setup with such a feature missing – this makes you wonder how Microsoft could release Windows Phone 8 without VPN support, which is just as important for the corporate world.

Other updates included with Apollo plus is rumored to be a fix for Wi-Fi allowing users to always have Wi-Fi enabled as well as audio fixes.

Although no official schedule for the update has been issued the most likely date is during the World Mobile Congress, which will be held in Barcelona from the 25-28 of February 2013.