We all have them – the smartphones from Apple, HTC, Microsoft, Samsung, Nokia, LG and so forth and since these devices are mobile by nature they go wherever we go. Whether you are looking to securely log on to Wi-fi networks or unblock sites like , Hulu or any other US only service, then VPN is the way to go.

Most smartphones like the iPhone and Android devices use PPTP for the VPN connection and it is the industry standard by now. I have been going trough a few different VPN providers over time as I discovered that what most providers consider “fast” connections is really just a joke. After burning my fingers here and there I ended up with a connection from Unlocator.

First of all the speeds are great, and compared to other services the pricing plans are much easier to understand as there is just one product with access to all servers included in one. 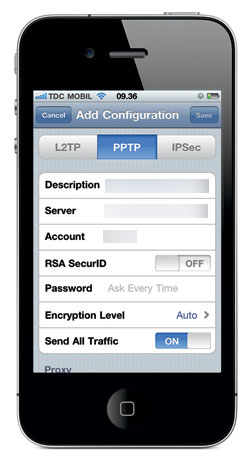 The list of servers is growing every month and you don’t have to buy a package to just one country as you get access to everything. On top of that the 60% discount on the 12-month package is superb value.

Setting up VPN on a Smartphone

Since every brand of smartphone has their own way of setting up a VPN connection I won’t go trough them all. On the iPhone you go to Settings > General > Network and select VPN. Then you input the info from Unlocator and connect. That is really all there is to it, and it is pretty much the same procedure for Android phones even though the process might be different from phone to phone.

To sum it all up I have been very satisfied with the VPN from Unlocator, and both the price, speed and ease of use makes it a must have for any smartphone owner. 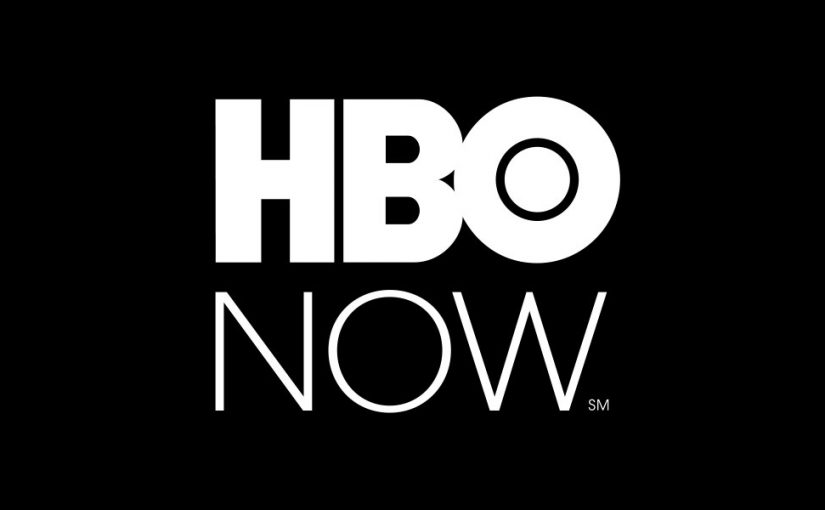 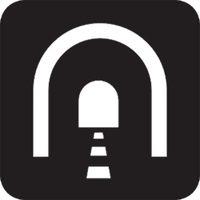