As you may know the WWE Network has gone live on February 24th 2014. Wrestling fans around the world has been waiting for this day for a long time and for a good reason. It certainly looks like an all you can eat buffet for WWE Network fans. The only problem is that to start of with the service is only available in the US. Unless you use Unlocator, which give you access to WWE Network from anywhere in the World. Read along to learn how.

Watch WWE Network on any Device Outside the US 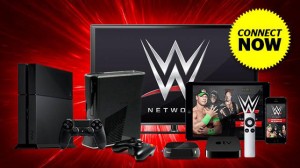 Now you are ready to watch WWE Network and all the great content regardless of the fact that you are located outside the US.

Basically WWE Network is a must for any Wrestling fan out there and now you can enjoy the streaming service from anywhere in the world. So where you are travelling outside the US, are on vacation or simply live in some other part of the world you can get your fix on WWE Network action on all you favourite devices.

So enjoy and let the smack down begin!

Best VPN for the Christmas Holiday 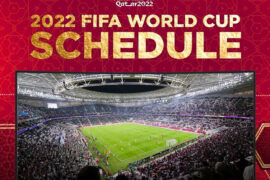