UK MP Claire Perry has seen her campaign to block adult content on all computers in the UK fail as UK ministers rejected the plan.

A survey in the UK recently showed that 35% of parents would like to see adult content banned and 15% would like to see some sort of filtering taking place. This to me is scary as this shows that a large percentage of the adult public in the UK is ok with 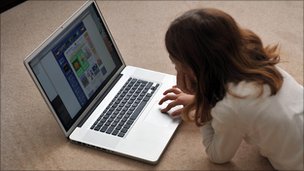 censorship. I know we all have a different view on adult content and that is a good thing. But banning something just because you don’t like it is a step in the wrong direction as this is a dangerous path to tread.

The plan suggested that users would have to opt in for access to adult content with their ISP. This really is chilling to think of – no wonder this suggestion was the brainchild of a UK politician as they have a culture of accepting the Big Brother society.

Although the plan was rejected I think it painting a pretty clear picture of what is in store in the future. This is why a good VPN connection is ever more relevant for users who want unmoderated access to the Internet while keeping their privacy. There are several VPN providers on the market that will do the job, but if we had to single out one provider I would suggest taking a look at Unlocator
. 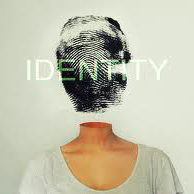 How to Hide Your Online Identity